The Loyola School (formerly the Loyola Early Learning Center) is a school founded as an outreach of St. Ignatius Parish, a Roman Catholic parish located in the Mount Vernon neighborhood of Baltimore and founded in 1856 by the Society of Jesus. St. Ignatius remains to this day Baltimore’s only Jesuit parish, and is committed not only to the spiritual life of its congregants but also to a “faith that does justice” through solidarity with the poor and dedication to the greater good.

TLS, like the two other Jesuit schools founded before it, continues a nearly 500-year Jesuit mission of transforming children’s lives through education.

“The city is struggling. We believe in the City of Baltimore and in its people, especially those who have limited access to quality education for their children.”

It was the early 1990s and student test scores in Baltimore were abysmal, funding was inadequate and school infrastructure was in disrepair. The then-pastor of St. Ignatius, Fr. William J. “Bill” Watters, S.J., set out to open a school to better serve Baltimore’s low-income minority student population.

In 1993, he founded St. Ignatius Loyola Academy, introducing an innovative all-boys middle school model with an extended school day and year. Its rigorous, well-rounded program builds character and creates opportunities that lead students to success in high school, college and beyond. The academy prepares boys to embody the Jesuit ideal of becoming Men for Others.

The academy, founded on the site of the original Loyola College, adjacent to St. Ignatius Church, is thriving and has moved to a renovated school building in the Federal Hill neighborhood. It now serves boys in grades five through eight.

Hoping to further transform the lives of Baltimore students, Fr. Watters brought the co-educational Cristo Rey Jesuit High School to the city in 2007. Based in a renovated school building in East Baltimore, Cristo Rey is one of a network of U.S. Catholic high schools that integrate rigorous college preparatory academics with four years of professional work experience. Its corporate internship program not only helps to finance each student’s education but also provides significant career preparation.

Like the academy, Cristo Rey seeks not only to educate but also to transform lives in the Catholic, Jesuit tradition of faith, justice and reconciliation. It graduates Men and Women for Others. Since the school’s inception, 100 percent of graduates have been accepted to college.

With the first two schools established, Fr. Watters turned to the idea of a preschool and early learning center to launch Baltimore’s very youngest students into kindergarten fully prepared.

“We are trying to provide a quality education that prepares young people from the earliest age through middle and high school and beyond and encourages them to become productive citizens—men and women for others who give their time and talent to their city, which needs it desperately.”

With the blessings of Fr. James Casciotti, S.J., the former pastor of St. Ignatius, Fr. Watters renovated space in a parish property at the corner of St. Paul and Madison streets. He opened the co-educational Loyola Early Learning Center (LELC) for Baltimore City preschoolers in September 2017. LELC graduated its first class of preschoolers three years later.

The funding model is similar to that at the other two schools. Student tuition comes from benefactors, who commit to fund scholarships annually for three years. Another group of twelve donors – Fr. Watters calls them the Twelve Apostles – committed $250,000 each to get LELC up and running.

The mission of the school is also similar to those of St. Ignatius Loyola Academy and Cristo Rey Jesuit: It focuses not only on academic preparation, but also on the holistic development of its students. Attention to cura personalis—the Jesuit concept of care for the whole person—leads to physical, spiritual, emotional, cognitive, social, behavioral and cultural growth. LELC prepares children fully for kindergarten and for the challenges of elementary school and beyond.

With a middle school, high school and preschool now open and flourishing, there’s room for one more, Fr. Watters says. An elementary school would bridge the final gap.

With the opening of The Loyola School, Fr. Watters, the USA East Province Jesuits and their lay colleagues now offer more than 670 students yearly in Baltimore City a rigorous education and more, in a Jesuit school tradition that traces back to 1548.

Learn More about our Jesuit Approach 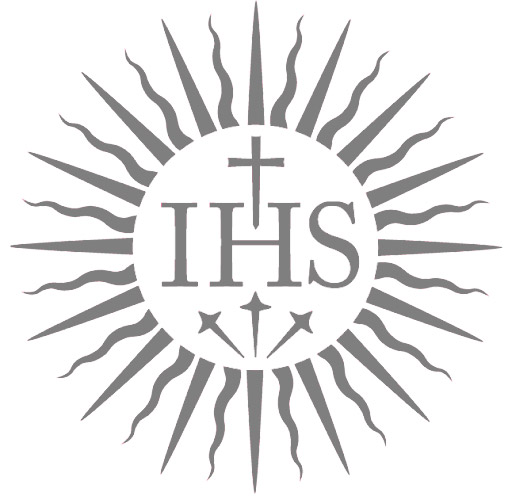 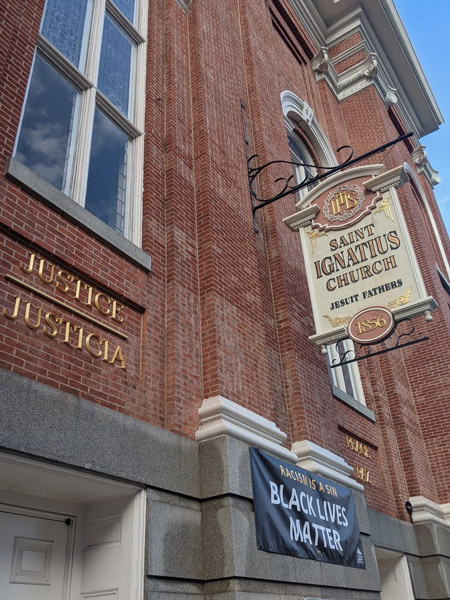 “The Loyola School is another sign of the commitment of St. Ignatius to serve the educational needs of vulnerable children and their families. The grace of God, the vision and leadership of Fr. Watters, the expertise of dedicated volunteers, the generosity of many parishioners and benefactors has made it possible.”